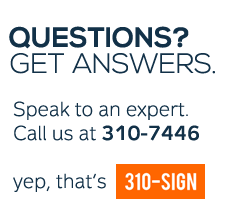 The Transporation Association of Canada (TAC) recently approved the addition of two new traffic signs in Canada. They will be added to the Manual of Uniform Traffic Control Devices for Canada (MUTCDC). The addition of brand new traffic control signs doesn't happen very often, especially on a national scale that pertain to all of Canada. Many provinces mandate thier own sign standards such as the exact layout of the design, and the look of the sign can vary from province to province. However, MUTCDC are the highest level of goverment and sets the standard for nationally reconized signage such as Stop or Yeild Signs so they are consistent across all roadways in Canada. These sign are now available at 310-SIGN. 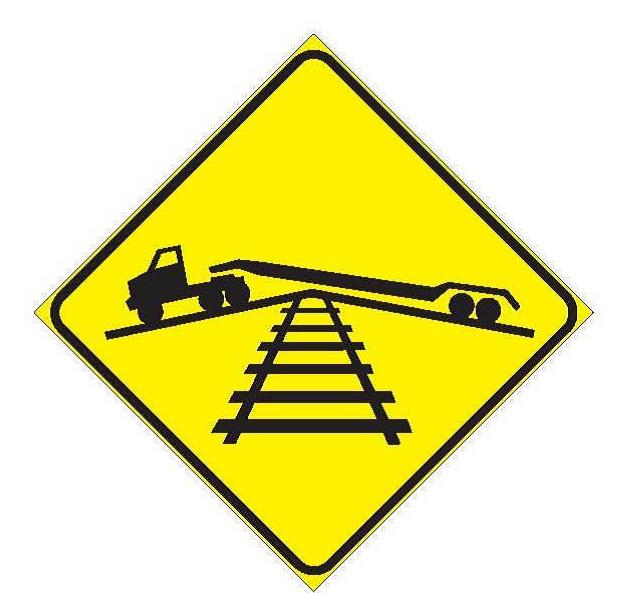 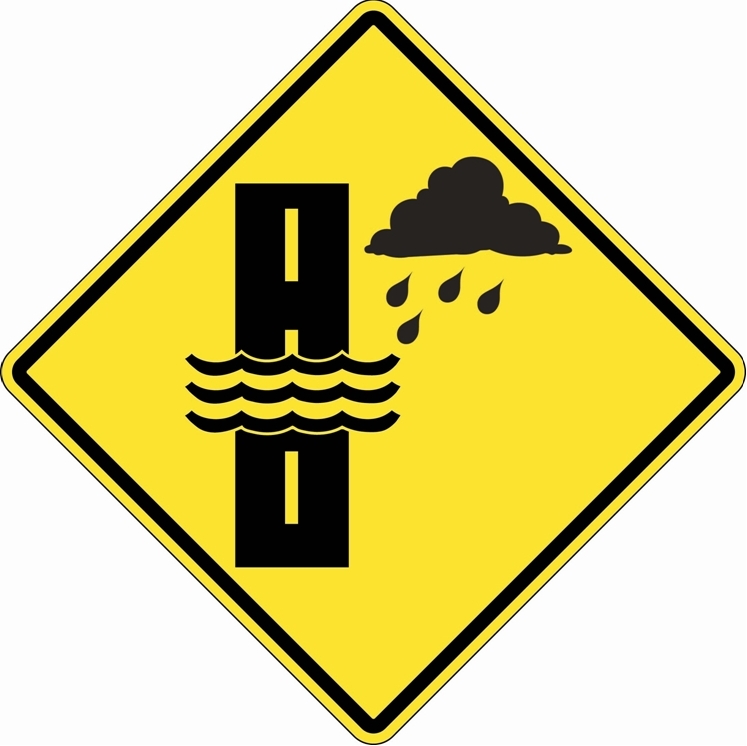 Here is a link to the official new release by TAC dated December 18, 2014.